In a gripping ten part series, Murdertown puts location centre stage. Each episode tells the compelling, step-by-step story of how one extraordinary murder was solved and how it fit a disturbing wider pattern in one particular city. With interviews from victims, witnesses and police officers, Murdertown tells the story of some of the most shocking murders in the UK and examines the impact they had on local communities around them. It’s the series that makes murders feel real; they happened in a street, a railway, a park…you’ve actually been to. The brand new and exclusive 10-part series Murdertown premieres on Crime+Investigation, with the first episode airing on Monday 27th September at 9pm. Episodes will be available for 30 days on catch up.

Watch the launch trailer of our new ten-part crime series

It's closer than you think. 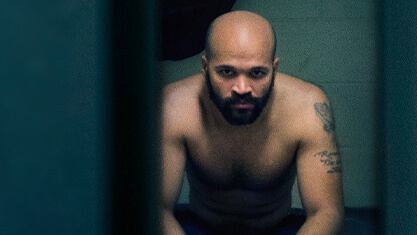 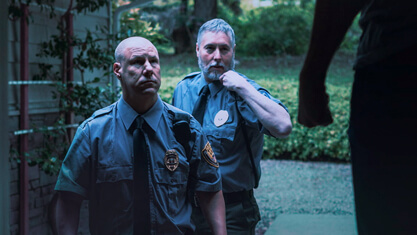