Manson Speaks: Inside the Mind of a Madman

Cult leader Charles Manson was the mastermind behind the brutal murders of nine people – seven occurring over a two-night killing spree in Los Angeles in 1969, including pregnant actress Sharon Tate. Two years later, Manson and many of his followers were found guilty of some of the most vicious murders in California’s history. The two-part special “Manson Speaks: Inside the Mind of a Madman” presents a new theory on Manson’s motives that does not align with the “Helter Skelter” theory he was prosecuted under; brings forth eyewitnesses who are speaking publicly about Manson for the first time; and makes contact with the only convicted Manson Family killer who is currently out of prison and living under a pseudonym. The special also examines 26 hours of exclusive never-before-broadcast phone conversations with Manson that may change the scope of his crimes, almost five decades later. Starts Friday 23rd November at 10pm. 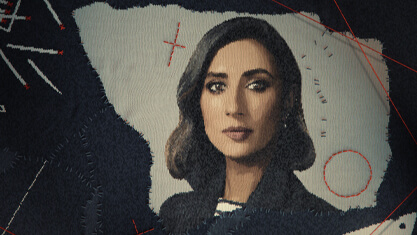